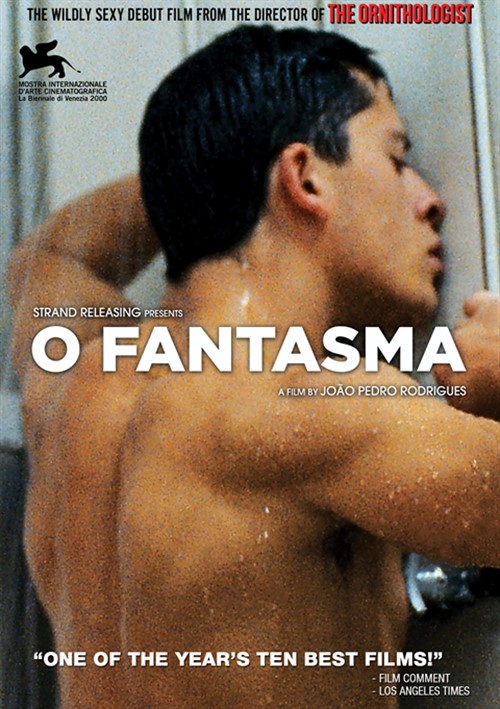 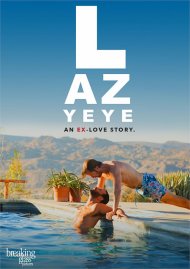 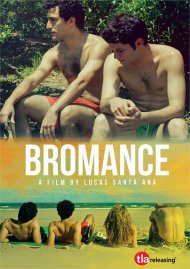 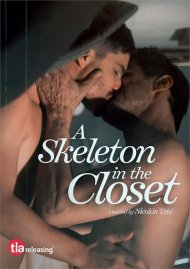 Skeleton in the Closet, A

Young and handsome Sergio works the night shift as a trash collector in Lisbon, Portugal. He can't f-rce himself to connect with his pretty female co-worker Fatima, who displays an avid interest in him, so instead Sergio roams the city with the trash company's pet dog. Eventually Sergio becomes fascinated with a sleek motorcycle, and then also its owner, Joo - a young man totally indifferent to Sergio. The frustrated trash collector's surfacing sexual desires unleash his darkest impulses, sending him down a dangerous path of violence, depravity and degradation.