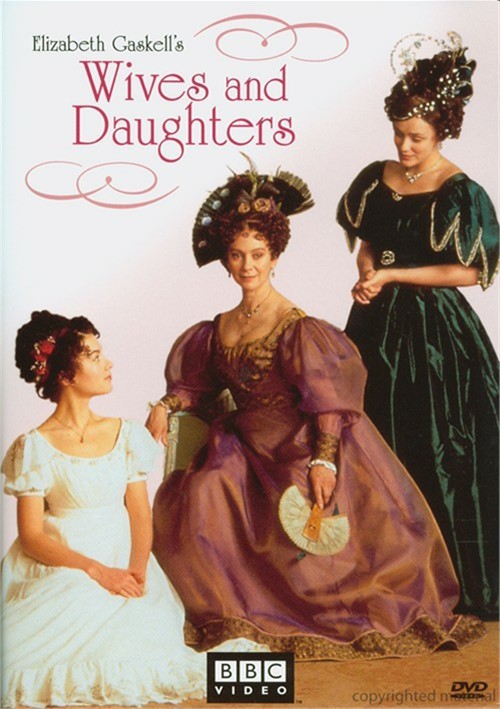 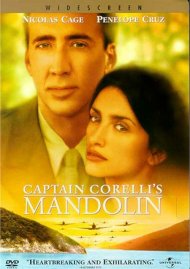 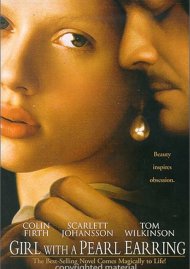 "More than almost any book I know, this neglected masterpiece tells us what it feels like to be alive." -Andrew Davies, Screenwriter of Wives And Daughters

From the screenwriter and producer of Pride And Prejudice comes a deliciously engaging costume drama in the tradition of Jane Austen. Set in a richly portrayed society well-stocked with eccentric nobles and gossipy villagers, the story centers around 17-year-old Molly Gibson, the only daughter of a respected country doctor. The well-ordered world of Molly's childhood is soon to be complicated by new people and unexpected situations. Most devastating is her father's decision to remarry after many years of widowhood. Molly's faltering efforts to cope gracefully with an impossible stepmother, a beguiling stepsister, burdensome secrets and burgeoning romance ring as true today as when Elizabeth Gaskell wrote Wives And Daughters in 1865.

20-Minute Documentary: The Making Of Wives And Daughters
55-Minute Portrait Who The Dickens Is Mrs. Gaskell?
Who's Who - A Guide To The Stars

Reviews for "Wives And Daughters"