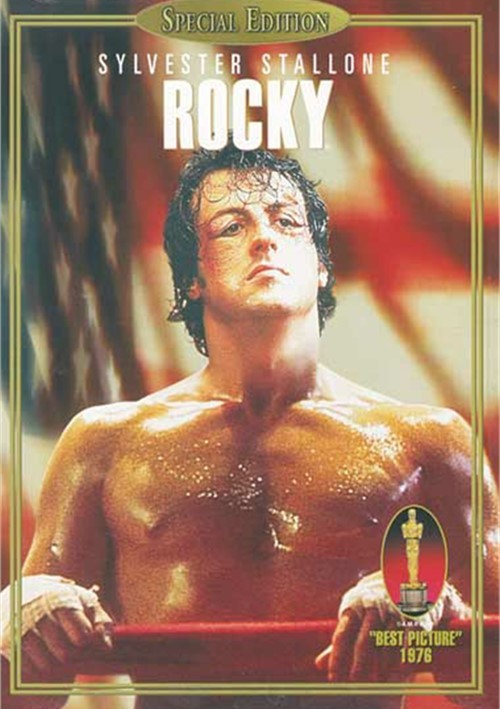 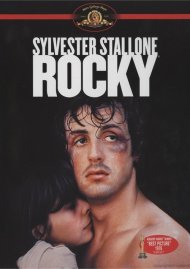 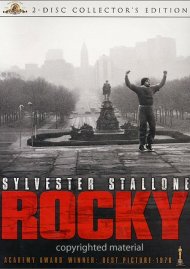 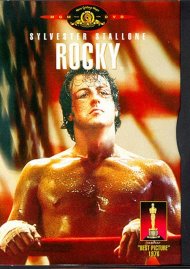 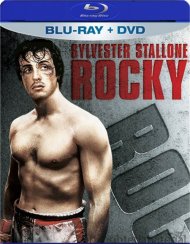 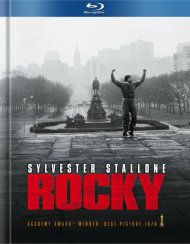 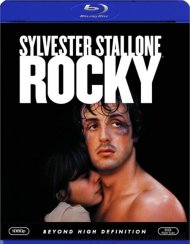 It's the film that inspired a nation - and won the 1976 Best Picture OscarÂ®! Audiences and critics alike cheered this American success story of an "everyman" triumphing over all odds. Featuring a dynamic musical score, a thrilling fight sequence and four OscarÂ®-nominated performances, this rousing crowd-pleaser will send your spirits soaring. Fighting for love, glory and self-respect, Rocky scores an exultant knockout!

Rocky (Sylvester Stallone) is a Philadelphia club fighter who seems to be going nowhere. But when a stroke of fate puts him in a ring with the world heavyweight champion, Rocky knows that it's his one shot at the big time - a once in a lifetime opportunity to "go the distance" and come out a winner!