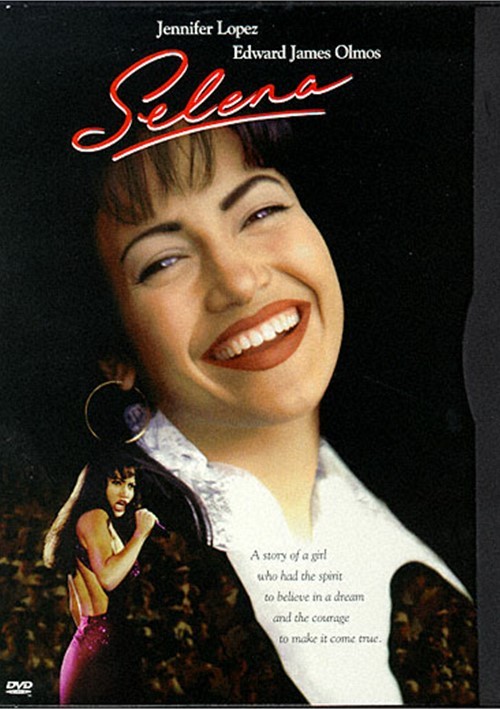 The story of a girl who had the spirit to believe in a dream and the courage to make it come true.

The nuts and bolts of the irresistibly danceable music called Tejano are pop, rock, polka, R&B and Latin influences. To millions of fans there's another vital ingredient: the dynamic singer Selena. "Selena" is the vibrant story of the Grammy-winning singer whose life ended at its creative peak. Pulsating with Selena's voice on the soundtrack, the film is powerfully authentic. In the title role, Jennifer Lopez captures the warmth and electricity of a beloved entertainer.