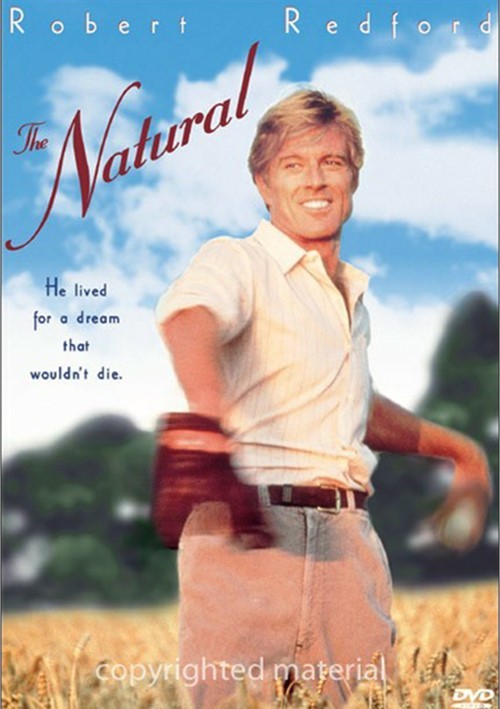 He lived for a dream that wouldn't die.

The incredibly talented pitcher Roy Hobbs is wounded by a gun shot wound at an early age and suddenly disappears from the limelight. Now middle-aged, Hobbs comes from out of nowhere to lead a losing team to the championship, face his past, and win the woman who owns his heart.

Reviews for "Natural, The"