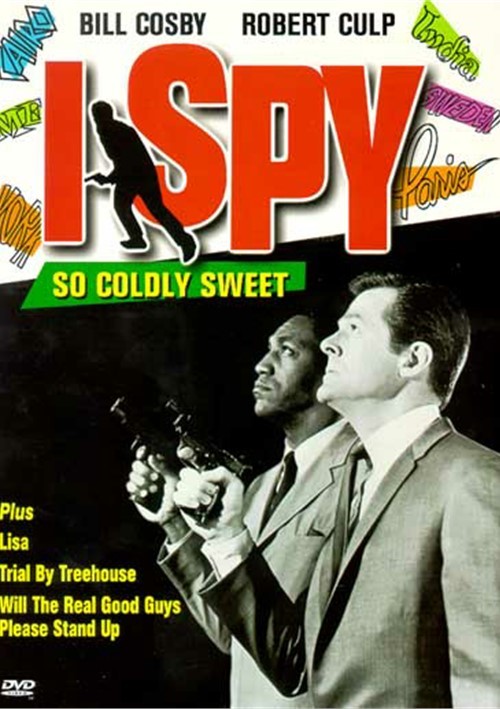 Wedding plans of a pretty mail-order bride from Greece are marred soon after her arrival in the United States when she is suspected of being an enemy courier. Co-Starring Linda Marsh.

A beautiful enemy agent whose alleged defection to the United States becomes a cause celebre assignment. Co-Starring Diana Hyland.

Agents Kelly Robinson and Alexander Scott participate in a desperate masquerade in an attempt to thwart the sabotaging of a Stateside hydroelectric plant. Co-Starring Cicely Tyson and Douglas Leonard

Will The Real Good Guys Please Stand Up: