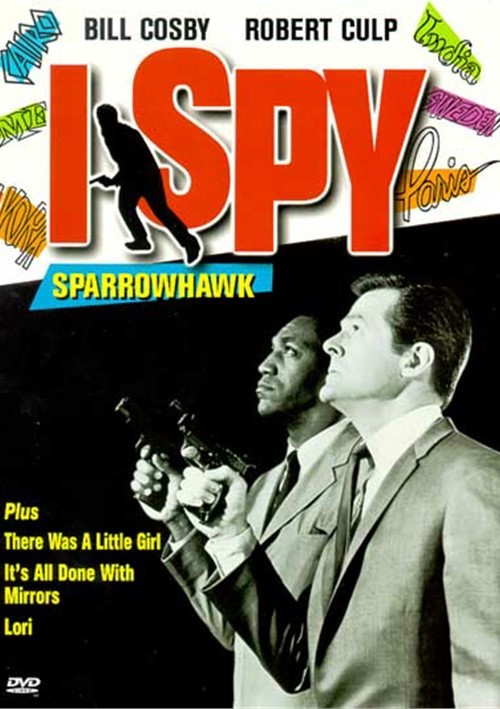 There Was A Little Girl:

Assigned to guard the teenage daughter of a U.S. Cabinet Member, Kelly Robinson and Alexander Scott discover that "babysitting" can be a very hazardous operation.

The youthful ruler of a foreign country visits Las Vegas, Nevada on a vacation but it is no holiday for agents Robinson and Scott when they are entrusted with the safety of the boy, who becomes an assassin's target.

Its All Done With Mirrors:

Brainwashed by a hostile power until he believes his friend Alexander Scott is a traitor to the U.S., Kelly Robinson sets out to murder his fellow agent.

Nancy Wilson is a guest star as a Las Vegas singer embroiled in the violence of international intrigue when her would-be agent brother is marked for death.