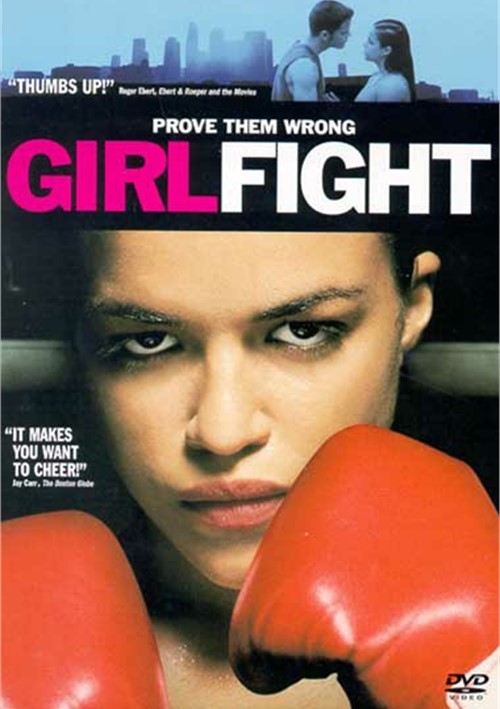 Girlfight is the fresh, triumphant story of a young woman in the Bronx who discovers her greatest love in the boxing ring. Diana Guzman is always fighting, whether at home in the housing projects with her abusive dad or at high school against gossipy girl cliques, but she finds a new outlet for her anger at her brother's boxing gym. With hard-core training from veteran boxing coach Hector, Diana learns she has the guts and talent to be a contender. When she falls for macho featherweight Adrian, her heart is put to the test.