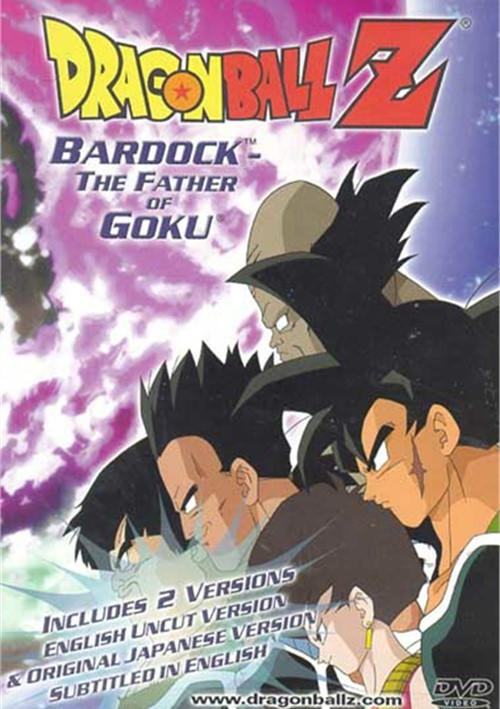 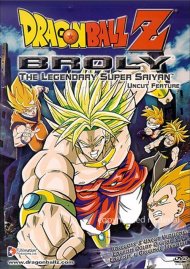 When a low-class Saiyan soldier named Bardock unexpectedly inherits the ability to see into the future, his life takes a dramatic turn for the worse! Haunted by visions of his own end as well as the destruction of his entire planet, Bardock sets off on a nightmarish race with fate to advert the impending disaster.

But Bardock seems to be stumbling along in a maze of hopeless despair until a vision of his baby son, Kakarot, as a grown man inspires him to make a change and confront his destiny head on!