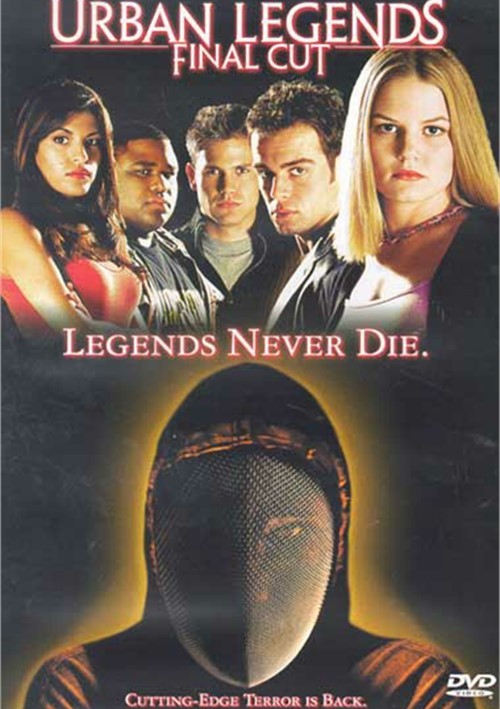 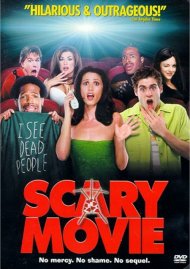 The making of a horror movie takes on a terrifying reality for students at the most prestigious film school in the country in Urban Legends: Final Cut, the suspenseful follow-up to the smash hit Urban Legend.

At Alpine University, someone is determined to win the best film award at any cost - even if it means eliminating the competition. No one is safe and everyone is a suspect. Urban Legends: Final Cut is an edge-of-your-seat thriller that will keep you guessing until the shocking climax. Starring Jennifer Morrison (Stir Of Echoes), Matthew Davis (Tigerland), Joseph Lawrence (TV's Blossom), Anthony Anderson (Me, Myself & Irene) Hart Bochner (Die Hard) and Loretta Devine (from the original Urban Legend).