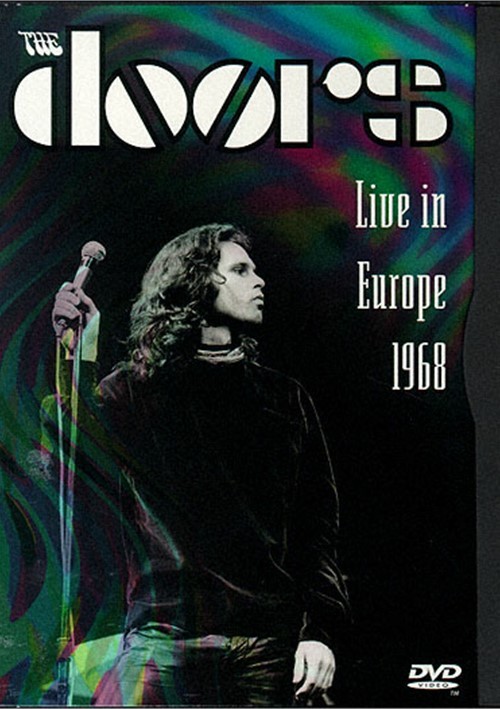 Never seen before film footage captures the legendary music of the Doors - Live! Filmed during their European Tour in 1968, The Doors swept through the cities of London, Stockholm, Frankfurt and Amsterdam, leaving devastated audiences in their wake. Songs included are: Light My Fire, Love Me Two Times, Back Door Man, Spanish Caravan, Hello, I Love You, When The Music's Over, Unkown Soldier, Light My Fire (II), Five To One, and Alabama Song.