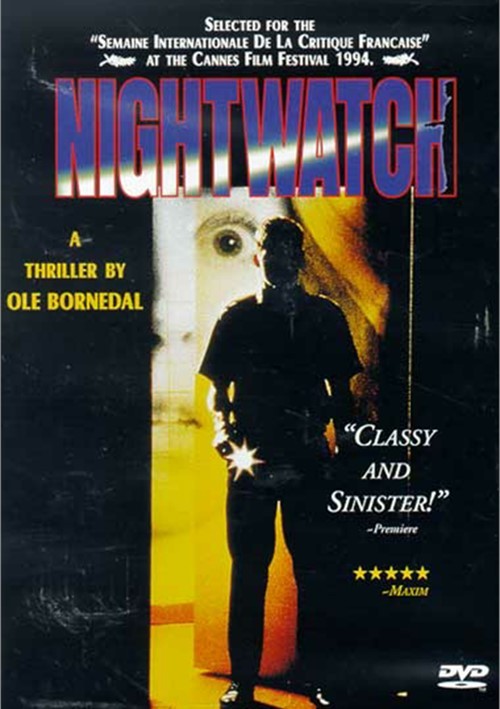 The Original Version Of The Danish Horror Shocker!

Martin has a good life filled with great friends. But when he takes a part-time job as the night watchman in a hospital morgue, he finds himself haunted by grisly visions and deviant desires. As his nights grow even more bizarre, somebody begins brutally murdering local prostitutes and Martin becomes the prime suspect. Has Martin's job truly driven him crazy, or will one final and shocking twist end the nightwatch forever?

Written and directed by Ole Bornedal, this Danish thriller was remade for American audiences in 1998. Now, experience the shocking original version, packed with all the black humor and savage suspense that made it an acclaimed horror hit around the world.