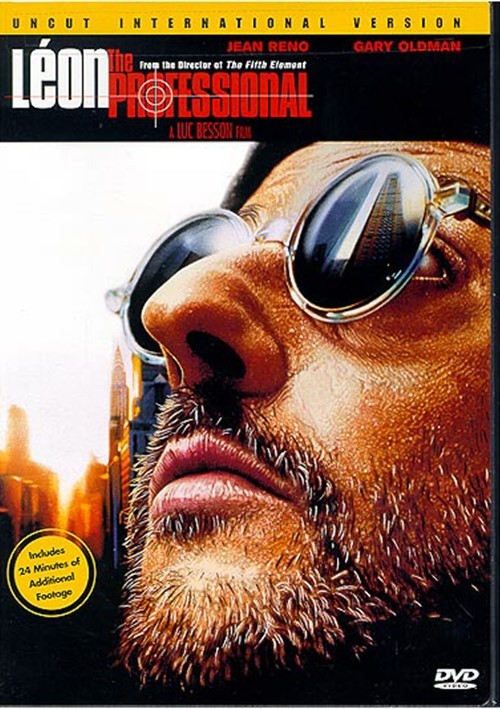 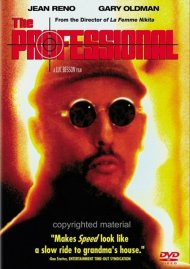 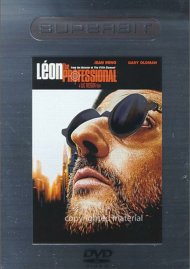 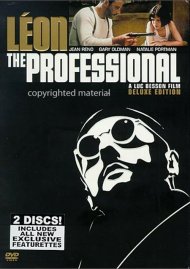 Calling himself a "cleaner," the mysterious Leon is New York's top hitman. When his next-door neighbors are murdered, Leon becomes the unwilling guardian of the family's sole survivor - 12-year-old Mathilda. But Mathilda doesn't just want protection; she wants revenge. Training her in the deadly tricks of his trade, Leon helps her track the psychotic agent who murdered her family. From the electrifying opening to the fatal finale, Leon, is a non-stop crescendo of action, suspense and surprises. This uncut version contains 24 minutes of extra footage deemed too explicit for the American audience.

Reviews for "Leon: The Professional"