Trouble With Harry, The 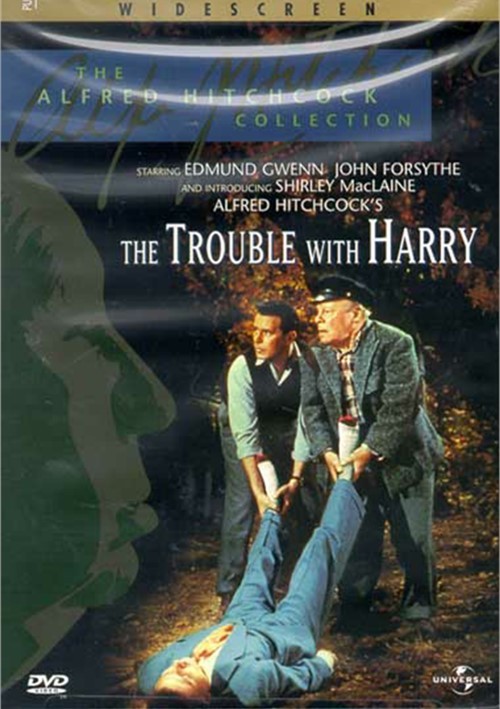 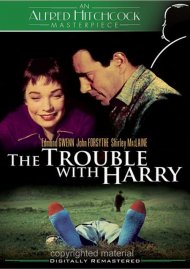 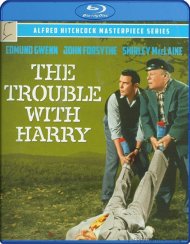 Trouble With Harry, The

Master of Suspense Alfred Hitchcock directs a delightful comedy-mystery set in New England. It stars John Forsythe, Academy Award-winner Edmund Gwenn, Mildred Natwick, and little Jerry Mathers. In addition it marks the noteworthy screen debut of Academy Award-winner Shirley MacLaine. What is The Trouble With Harry? Well, it's the fact that he's dead, and while no one really minds, everybody thinks they are responsible.

After several unearthings of the corpse, plenty of humor a la Hitchcock, and love affairs between the major characters, the real cause of death is revealed, and Harry troubles no one again. It's a delightful romp and a decidedly different movie from the Master of Suspense.

"The Trouble With Harry Isn't Over": an original documentary on the making of The Trouble with Harry, featuring interviews with cast member John Forsythe, associate producer Herbert Coleman, screenwriter John Michael Hayes and Pat Hitchcock O'Connell, daughter of Alfred Hitchcock
Production Photographs: a photo and poster gallery from the film
Production Notes
Cast and Filmmakers
Theatrical Trailer and more!

Review "Trouble With Harry, The"

Reviews for "Trouble With Harry, The"