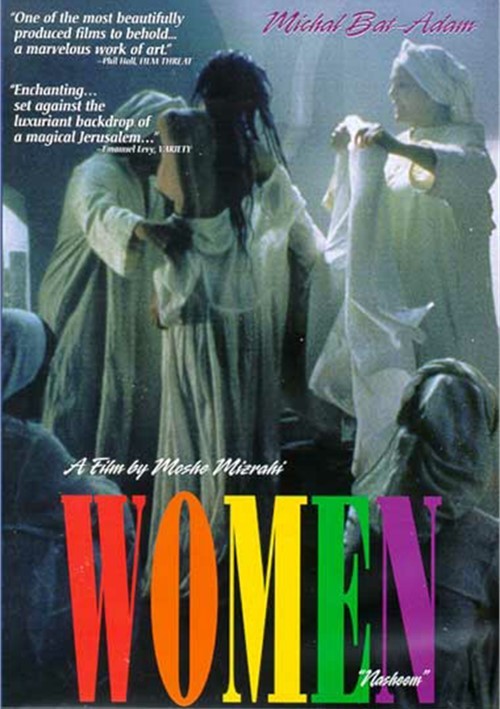 "Enchanting... set against the luxuriant backdrop of a magical Jerusalem..." - Emanuel Levy, Variety

A romantic drama set in the Sephardic Jewish Community in the Old City of Jerusalem at the end of the 19th century, Women (nasheem) tells the story of Rebecca (acclaimed Israeli actress Michal Bat-Adam), who still finds herself childless after 15 years of marriage to Jacob (Amos Lavi), a renowned rabbi who is well-versed in the Kabbalah.

Driven by religious conviction, Rebecca implores her husband to take a second wife, the young and beautiful Sultana, who can bear him a child. Jacob is reluctant but eventually gives in, and the results are quite different from what Rebecca had in mind...