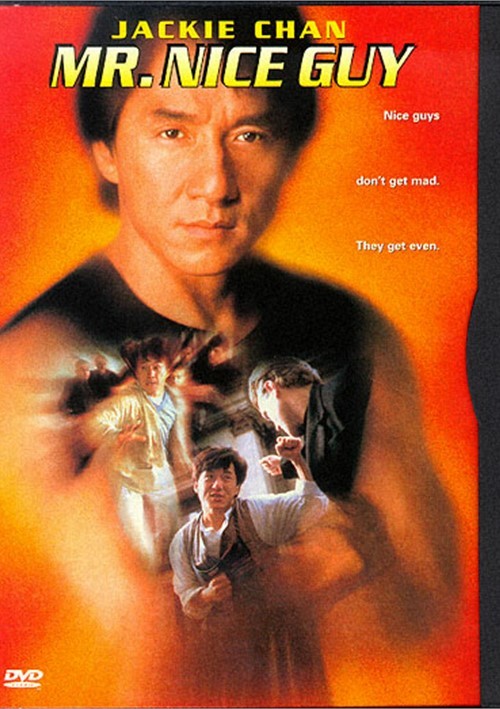 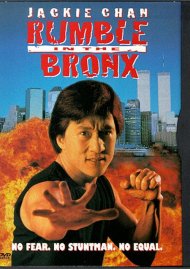 Rumble In The Bronx 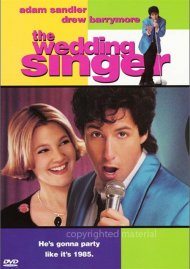 Nice guys don't get mad. They get even.

Jackie Chan is a celebrity chef turned reluctant hero after he rescues a pretty journalist from the clutches of a ruthless drug lord. At stake is an incriminating videotape that has accidentally fallen into Jackie's hands. With the gang in hot pursuit, the action stretches from one spectacular, stunt-filled scene to another. When Jackie's girlfriend is kidnapped and his apartment blown up, this mild-mannered chef cooks up his own recipe for justice. The mob will never know what hit them, because Jackie's back with a vengeance to strike a blow for good guys everywhere.