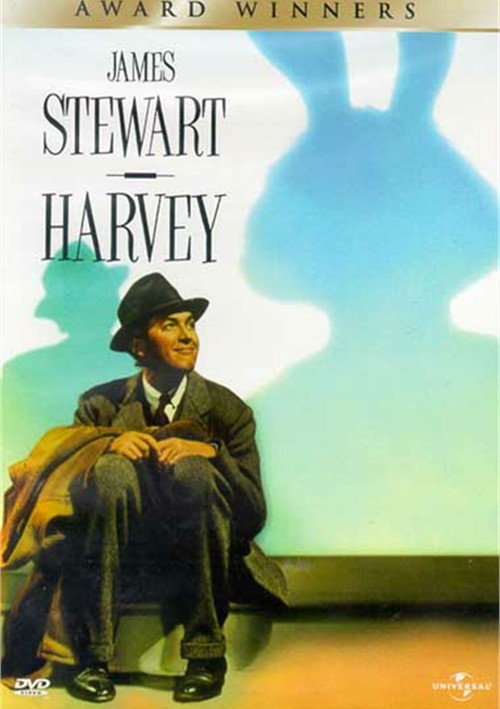 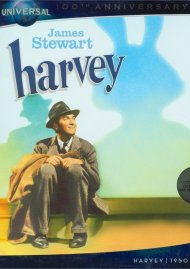 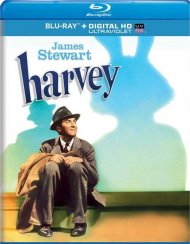 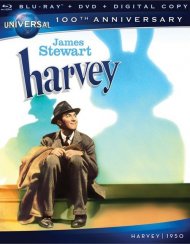 James Stewart gives one of his finest performances in this lighthearted film, based on the Pulitzer Prize-winning play.

Stewart stars as the good-natured Elwood P. Dowd, whose constant companion is Harvey, a six-foot tall rabbit that only he can see. To his sister, Veta Louise, Elwood's obsession with Harvey has been a thorn in the side of her plans to marry off her daughter. But when Veta Louise decides to put Elwood in a mental hospital, a hilarious mix-up occurs and she finds herself committed instead.

It's up to Elwood to straighten out the mess with his kindly philosophy, and his "imaginary" friend, in this popular classic that features a Best Supporting Actress Academy Award winning performance by Josephine Hull.