Game Of Death, The 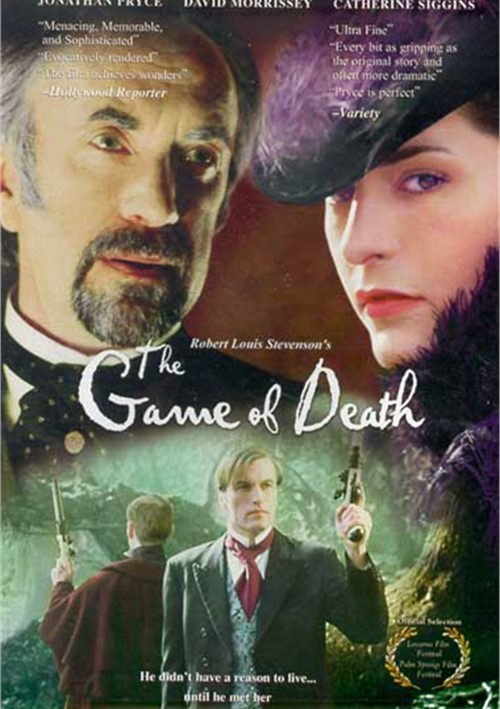 Game Of Death, The

Devastated by the loss of his beloved wife, Captain Henry Joyce joins a highly secretive club, a place where one can be ushered into eternity quietly, and without scandal. By night, the members play a deadly game of chance: one card determines who will die, while another card determines who will carry out the killing. Membership is an irrevocable contract with only one exit clause, your death. However, Joyce begins to regret his decision after he meets the beautiful Sara Wolverton, the club's only female member.

Review "Game Of Death, The"

Reviews for "Game Of Death, The"