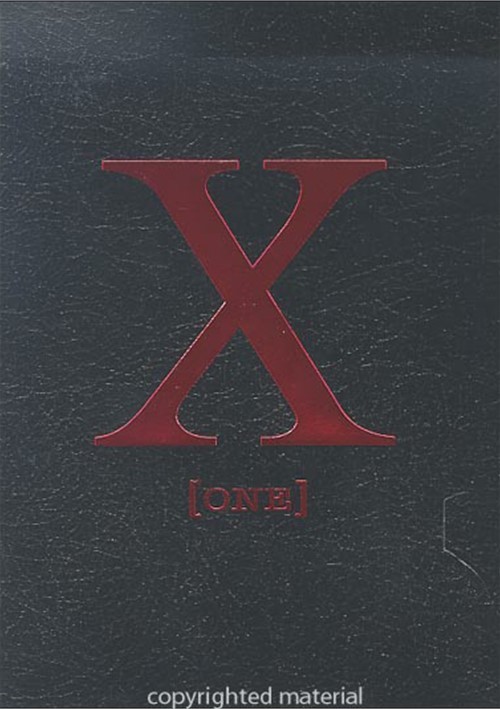 Two groups of supernaturally powered warriors begin a prophetic battle to shape the future - a clash that will rock the foundations of the planet! The Seven Dragons of Earth swear to purge humanity from the world, while the Seven Dragons of Heaven are the last hop of all mankind. One young man holds the key to Earth's destiny. 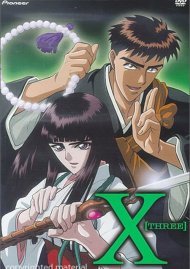 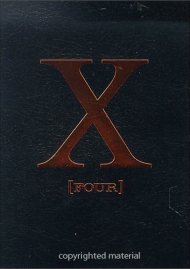 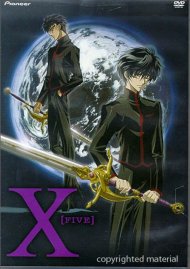 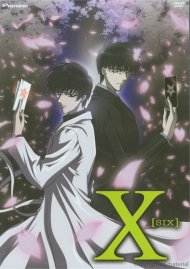 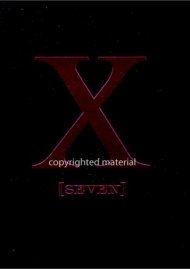 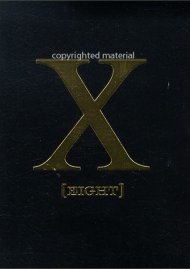 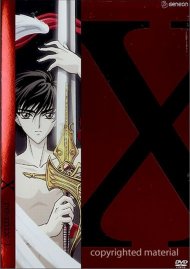 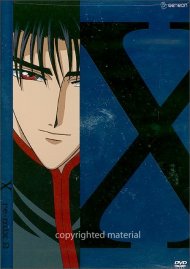 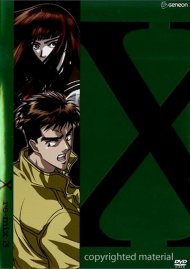 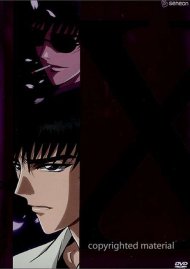 Reviews for "X: One"