Bad To The Bone: 4-Movie Set 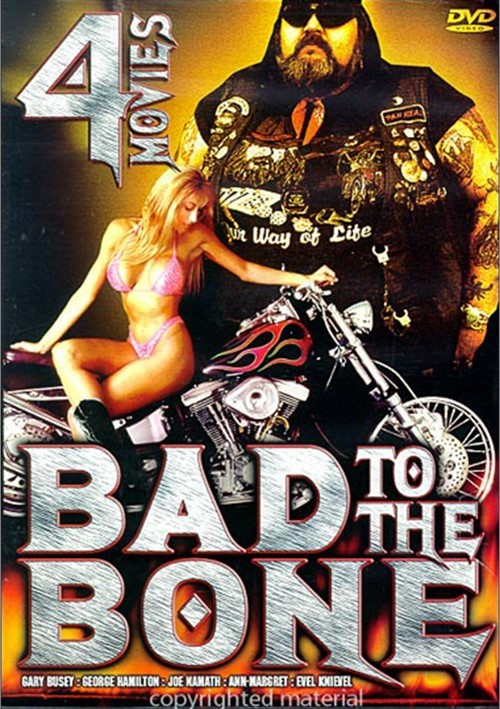 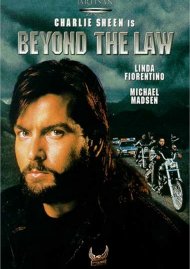 Steal Wheels- Take a ride with the notorious "Revengers" biker gang along the back roads of rural Florida, where danger, deception and murder lurk around every corner. The gang's gritty and emotional leader, Gion Bodine, tracks down his wife's killer, Snake, in an intense, savage manhunt that comes to a shocking, unimaginable ending- one that's sure to keep you guessing until the very end. Climb aboard and hold on tight for a riveting tale of vigilante bikers, fast women and cold blooded murder that will leave you gasping for air and begging for one more breath taking ride!

C.C. & Company- Motorcycle mechanic C.C. Ryder (Joe Namath) joins "The Heads," an outlaw biker gang. Fellow gang members menace fashion journalist Ann (Ann-Margret) when her limo breaks down in the desert, but C.C. comes to her rescue. The bikers disrupt a motocross event tied in with a fashion shoot, but C.C. enters the competition under Ann's admiring eye. His win puts him at odds with Moon, leader of "The Heads." When C.C. leaves with his cut of the purse, the bikers kidnap Ann, and C.C. races Moon to win her freedom.

Evel Knievel- George Hamilton produced and stars in this appealing bio-pic about real life stunt daredevil Evel Knievel. Actual footage of Knievel's famous motorcycle stunts, and early life are remembered in flashback in the fleeting moments before a big jump. The cast includes familiar drive in movie faces like Vic Tayback, Sue Lyon, Judith Baldwin, and Dub Taylor. Much of it was filmed on location in Knievel's hometown of Butte, Montana.

Reviews for "Bad To The Bone: 4-Movie Set"