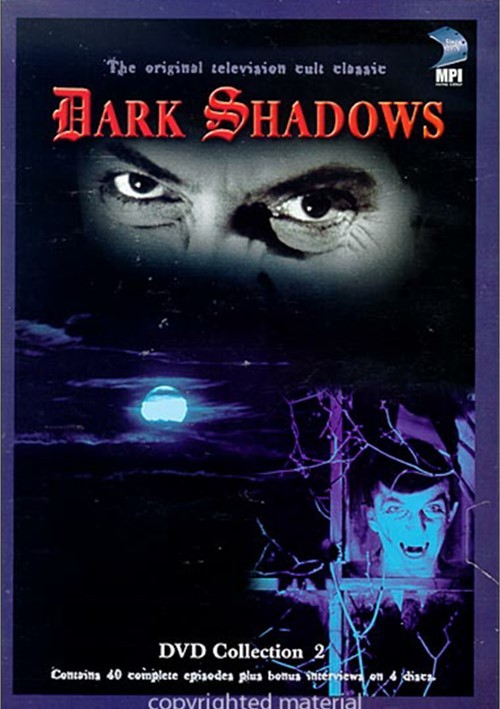 Barnabas locks the kidnapped Maggie Evans in an Old House basement cell, hoping she will submit to becoming the recreation of his lost love, Josette. A strange young girl in old-fashioned clothing appears to Maggie and, later, to handy man Willie Loomis, who informs Barnabas she claims to live at the Old House. As Elizabeth Collins Stoddard prepares to marry a blackmailer Jason McGuire, she reveals a dark secret to governess Victoria Winters. Posing as a historian, Dr. Julia Hoffman arrives at Collinwood to investigate Maggie's disappearance.