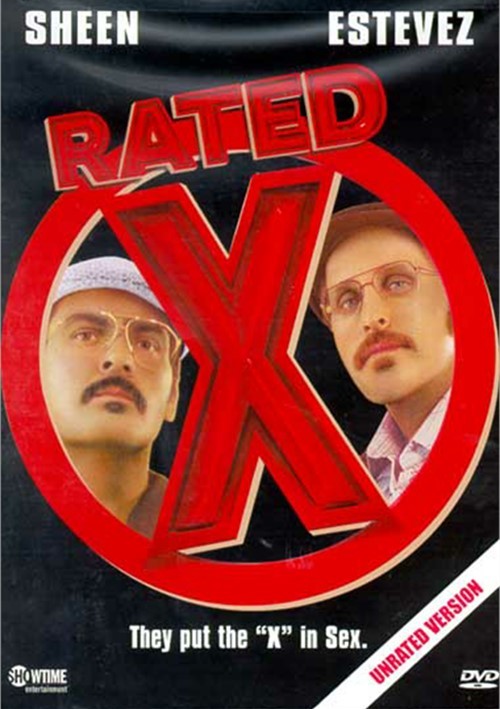 In a world of sex, drugs and fast fortunes, they are the kings.

Emilio Estevez (The Mighty Ducks) and Charlie Sheen (Five Aces) bring the incredible critically acclaimed true story of the Mitchell Brothers, the original San Francisco sex entrepreneurs, to the screen in this daring portrait of pornography.