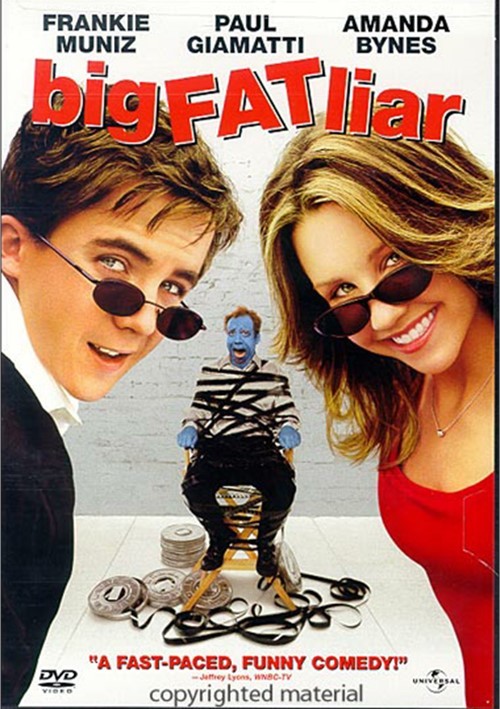 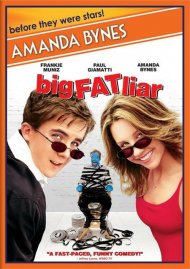 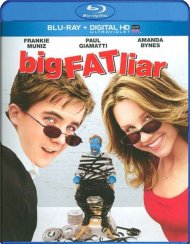 Fourteen-year-old Jason Shepherd (Muniz) has a reputation for stretching the truth. So, when big time Hollywood producer Marty Wolf (Paul Giamatti) steals his class paper and turns it into a smash hit movie, no one believes Jason's latest tall tale!

On a cross country adventure to set the record straight, Jason and best friend Kaylee (Bynes) devise a high tech plan to squeeze the truth out of Wolf through a series of outrageous pranks, crazy stunts and big laughs. It's payback - Big Time!