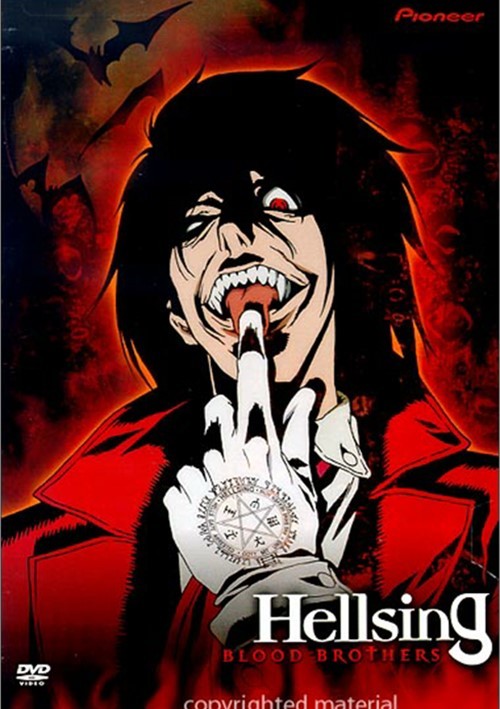 The worst enemy of the night- is one of it's own... Arucard and the Hellsing Organization face a twofold challenge! A traitor within begins leaking classified information about the organization - and a TV journalist is out to expose Hellsing's secret mission! Then, the ruthless Valentine Brothers lead their undead army on a deadly raid against the Hellsing headquarters, interrupting the secret Round Table meeting....

"Hellsing" SeriesView All 14 Titles in the Series > 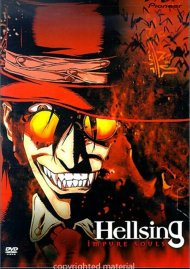 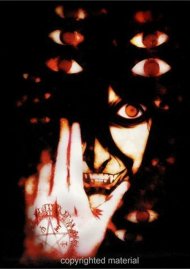 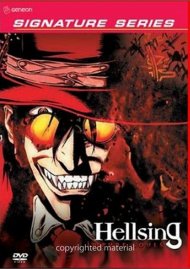 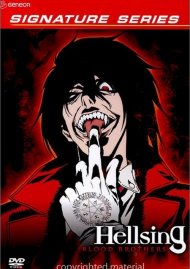 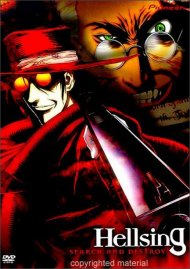 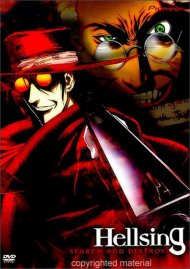 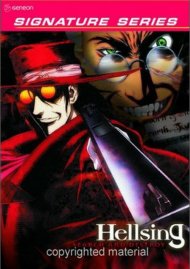 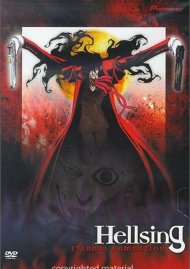 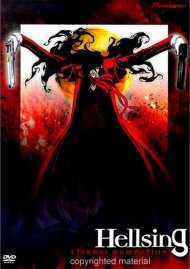 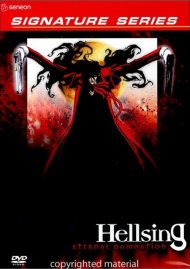 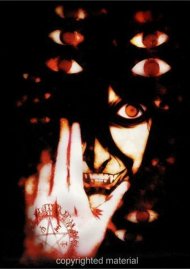