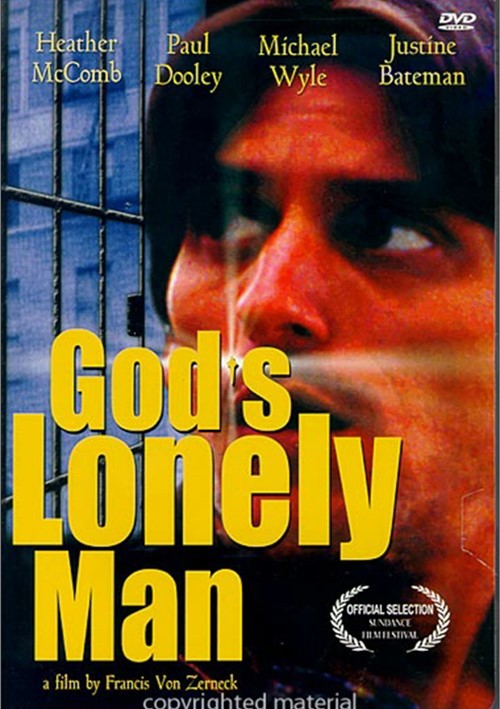 In this stunning, chilling saga, Ernest Rackman (Michael Wyle) fills his days of quiet desperation between clerking at an adult bookstore and abusing drugs in his run-down bachelor apartment. Shy and socially awkward Ernest struggles to connect with the daughter of the bookstore owner, Meredith (Justine Bateman). His advances cost him his job, his days become empty and his nights turn into orgies of drugs, self-abuse and violence. Ernest is pulled from the brink by Christiane (Heather McComb), a 14 year old prostitute. It is a tender pairing where Ernest finds in the young girl someone to love and someone who needs him. He sets out to rescue her from the sex trades, unearthing a subculture of pedophiles including Polo (Paul Dooley), Christiane's former "John." Ernest extracts his vengeance in a vigilante style shoot-out with Polo and his associates in the super-violent, critically acclaimed, psychological thriller!