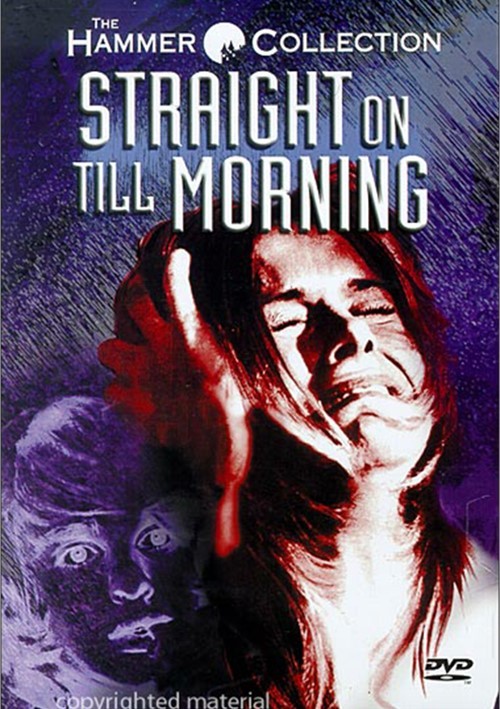 An ugly duckling (Rita Tushingham of A Taste of Honey, Smashing Time) yearns to leave her drab Liverpool life and move to swinging London to find her "Prince Charming." But the big city holds some nasty surprises for the naÃ¯ve young woman when she becomes obsessed with a handsome young gigolo (Shane Briant of Demons of the Mind) who may be a depraved serial killer. Will this bizarre relationship have the storybook ending she's always dreamed of, or can even the most beautiful of fairytales lead to cruelty, madness and brutal murder?

Marketed as "A Love Story from Hammer," Straight on Till Morning was indeed a strange and unique departure for the studio known mainly for its horror hits. Legendary Jazz vocalist Annie Ross co-stars in this 1972 psycho-sexual thriller directed by Peter Collinson (Fright, The Italian Job) that remains one of the most disturbing and adult films in Hammer history.

Review "Straight On Till Morning"

Reviews for "Straight On Till Morning"