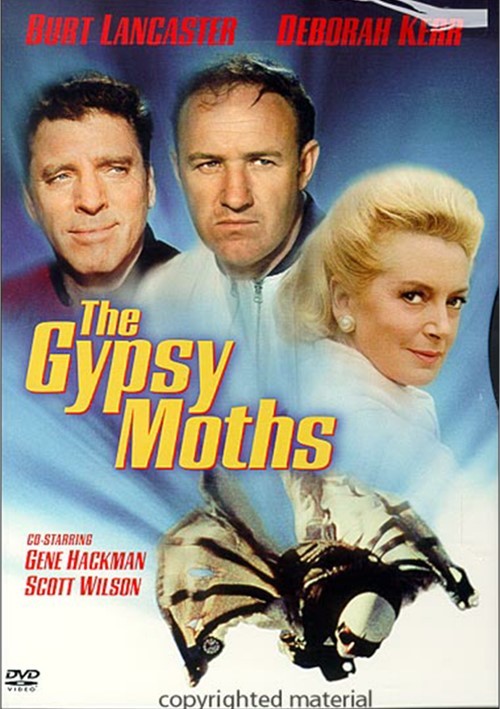 What kind of men make their living by falling out of airplanes? Men like stunt skydivers Mike Rettig and is two partners, that's who.

Reviews for "Gypsy Moths, The"