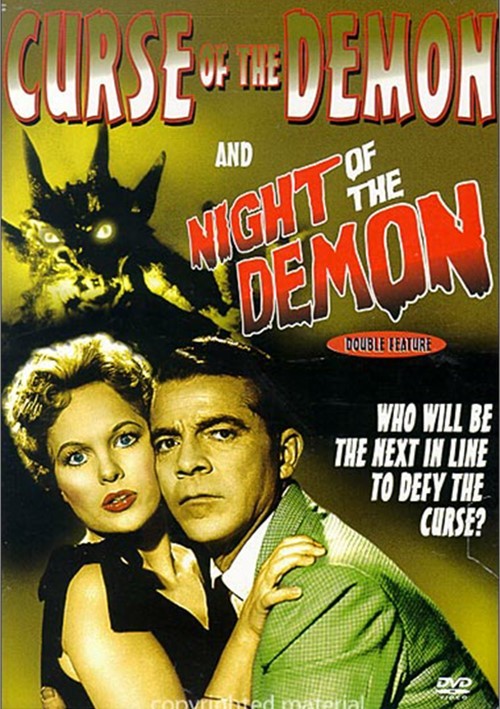 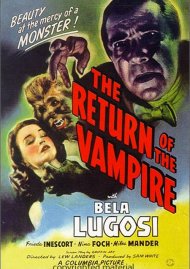 Who will be the next in line to defy the curse?

When psychologist John (Dana Andrews) Holden's colleague, Professor Harrington, is mysteriously and brutally murdered, Holden denies that it's the work of the devil... until he becomes the next target of the Curse Of The Demon!

A cult classic, Curse Of The Demon is restored and released for the first time in the US at its full original length. Plus, catch the rare truncated American release back to back.

A British production, Night Of The Demon was released in the UK in a 95 minute running time. For the American market, the film was cut to 82 minutes, re-titled Curse Of The Demon, and released in 1958. This DVD presents, for the first time in the US, the fully restored 95 minute version as seen by British audiences in 1957, as well as the rare, truncated American release.

Review "Curse Of The Demon/ Night Of T"

Reviews for "Curse Of The Demon/ Night Of T"