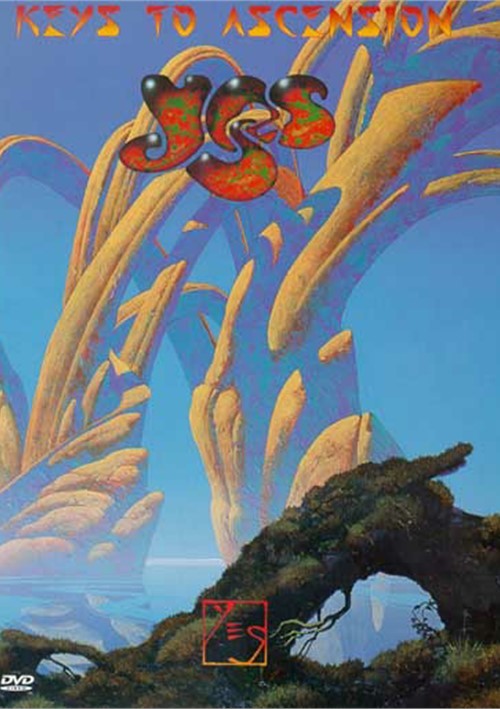 Yes have reformed in their most celebrated line-up - Jon Anderson, Chris Squire, Steve Howe, Rick Wakeman and Alan White and this reunion has been greeted with anticipation by millions of fans worldwide.

Keys To Ascension was recorded in March 1996 during a series of brilliantly staged live concerts at the Freemont Theatre in San Luis Obispo, California. The band gelled magnificently, and Keys to Ascension proves that all the magic is still there, great vision, stunning technical ability, incredible ability, incredible improvisational skills and imaginative presentation of ideas...Timeless Yes music.

Close To The Edge

Time And A Word And You And I

The Revealing Science Of God

Going For The One

Turn Of The Century

Reviews for "Yes: Keys To Ascension"