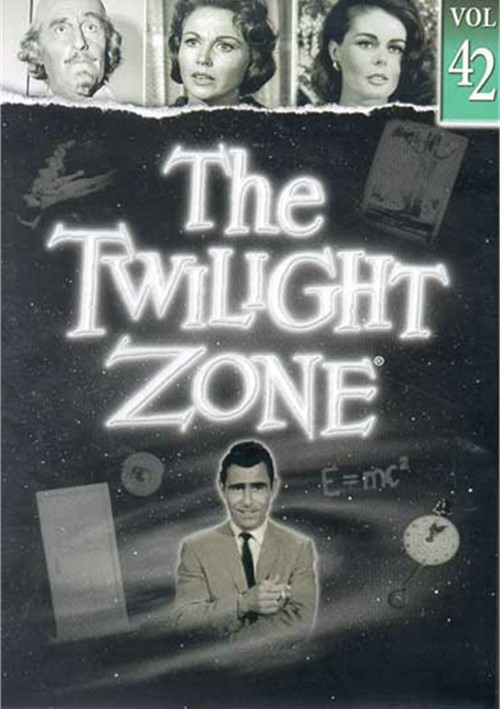 Jack Weston is an untalented would-be TV writer whose career takes off when the ghost of William Shakespeare writes his script. Shakespears becomes appalled by the sponsor's changes, including the castin of a Marlon Brando-type actor (Burt Reynolds) to play the lead.

An unknown creature hidden in the shadows - apparently monstrously large and immensely powerful - terrorizes a hysterical young woman and a state trooper who's arrived to help her. But is this gargantuan invader really what it seems to be?

For children distraught by feuding parents, a special swimming pool offers admittance to a happier, simpler place. Written by the creator of "The Waltons."

Reviews for "Twilight Zone, The: Volume 42"