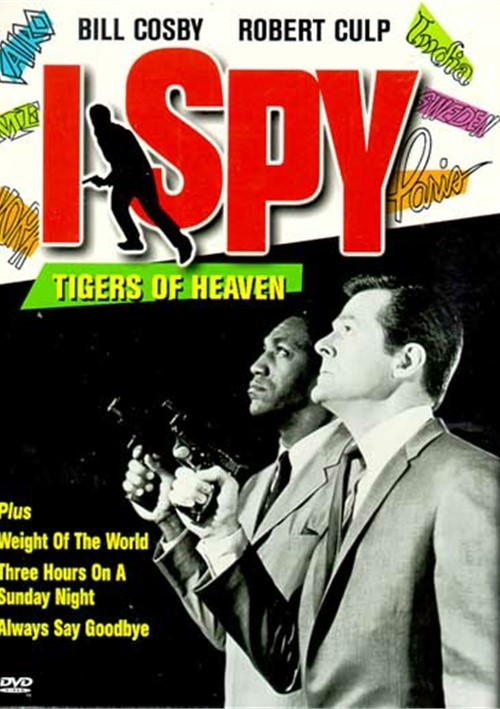 Weight Of The World:

Red Chinese scientists attempt to test a bubonic plague causing virus during a Japanese medical convention on obesity, but secret agents Scott and Robinson perform some spectacular sleight of hand to stop them.

An anti-American group in Japan provides a prime target for secret agents Robinson and Scott.

Three Hours On A Sunday Night:

When an army counter intelligence agent is relieved of some highly important microfilm in Japan, agents Robinson and Scott enter a thieves' world to recover the film.