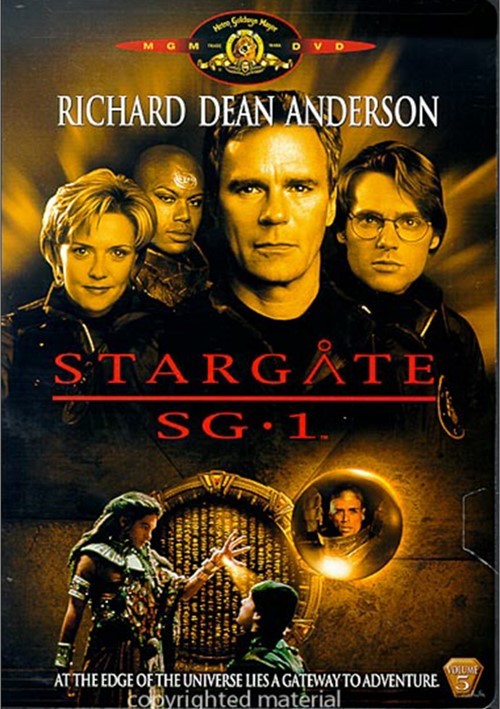 Episode #19: There But For The Grace Of God

A mysterious mirror transports Jackson to another dimension. Suddenly he finds himself on an alternate Earth that is under attack from the Goa'uld. Daniel foresees that the same cruel fate awaits his Earth. Can he return to his dimension and save the world?

Only Daniel Jackson knows of the Goa'uld plans to invade Earth. But no one takes his warnings seriously- in fact, this time the authorities have chosen to terminate the costly Stargate program and close the gate forever.

Episode #21: Within The Serpent's Grasp

To stop the Goa'uld invasion, the SG-1 team disobeys orders and transports itself to the Goa'uld attack headquarters. Landing amidst preparations for an all out strike on Earth, the way home is blocked. Can the team avert disaster and save humanity?