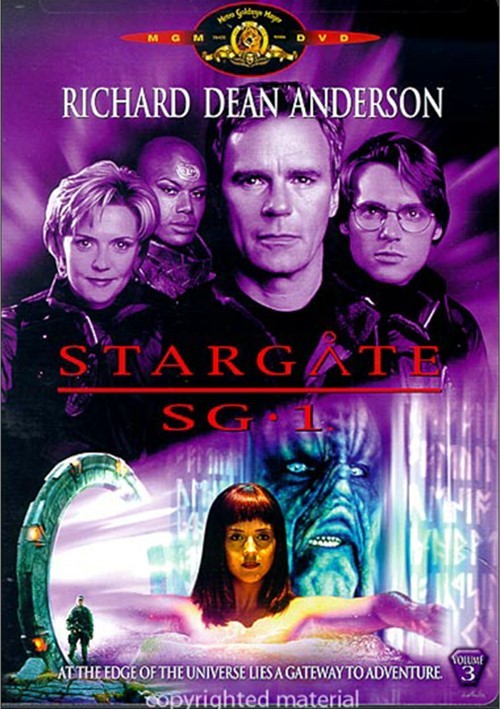 Episode #9: The Torment Of Tantalus

Jackson discovers that in 1945, a young professor slipped through the Stargate, never to return. Together with his still living fiancÃ©e, the SG-1 team discovers the now aged professor trapped in a decaying fortress. Will they be able to rescue him and escape in time?

With the proviso that he bring back a Gou'uld larva for study, Teal'c returns to Chulak to stop the Goa'uld from enslaving his son Rya'c. Trouble is, Rya'c needs a larva to survive- and the only one available is Teal'c's...

The SG-1 team is transported to a planet of opposites, the home of the sole survivor of an aquatic race. Teal'c, O'Neill and Carter return to Earth shell shocked and disturbed. Can the team recover to find Daniel and attempt rescue?

When a planned ambush goes disastrously wrong, resulting in fatalities among the SG-1 team, the peace loving Nox restore them to life. But while these gentle people can bring back the dead, can they resist the technology of the blood thirsty Goa'uld?

The evil Goa'uld Hathor escapes from a Mayan pyramid in Mexico. At the Stargate facility, she uses her charms to seduce the men into helping her take over the world. Can Samantha Carter and her female colleagues defeat her?