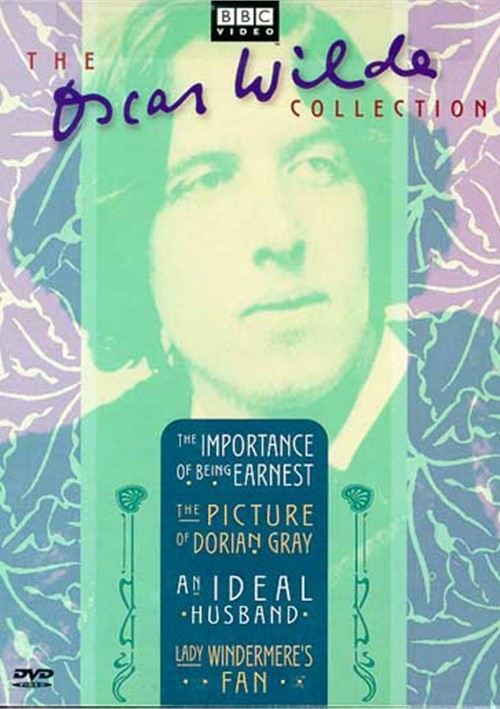 Let the BBC transport you back to the decadent aristocratic drawing rooms of 1890's England. Lovingly restored for DVD, these plays feature a who's who of great actors of the British stage & screen including Sir John Giegud, Joan Plowright, Jeremy Brett, Susan Hampshire, Margaret Leighton and Gemma Jones.

Rediscover the charm and delight of Wilde's masterpiece The Importance of Being Earnest "To lose one parent may be regarded as a misfortune... to lose both seems like carelessness."- Lady Bracknell

Unleash the chilling and ruthless melodrama of Wilde's notorious novel, The Picture of Dorian Gray, which disturbed the very foundations of Victorian society.

Treasure the genius of Oscar Wilde in this major collection of his greatest works.

"I have nothing to declare but my genius"- Oscar Wilde

Reviews for "Oscar Wilde Collection, The"