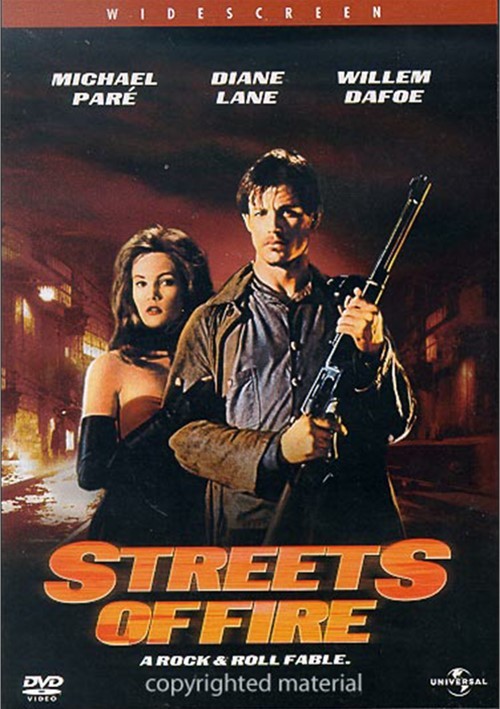 This cult-hit features a razor-sharp cast and original songs written by Stevie Nicks, Tom Petty and Ry Cooder and performed by such greats as The Blasters and The Fixx. Streets of Fire is a rock & roll shotgun blast to the senses.

Reviews for "Streets Of Fire"