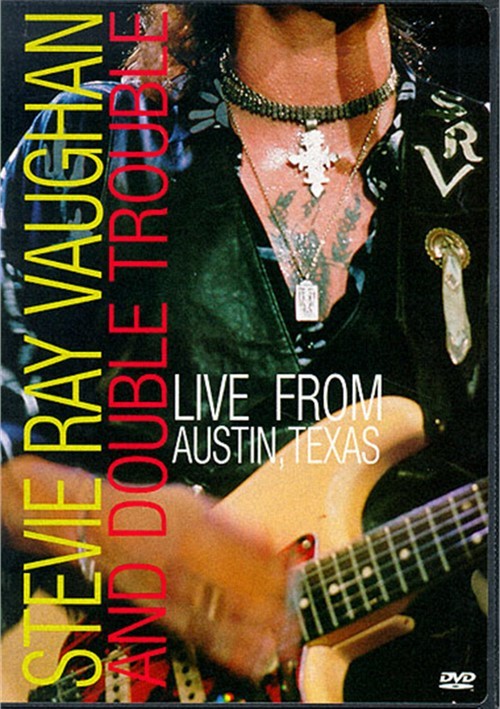 Viewed today, Stevie Ray Vaughan's only two appearances on "Austin City Limits" offer a study in contrasts and chronicle the evolution of a brief but amazing musical saga. As has repeatedly been cited by innumerable musicains who "knew him when," he could always play. That was given. By the guitarsinger who took the release of his debut album, Texas Flood and the Stevie Ray who returned in 1989, following the release fo In Step, were two differend people.