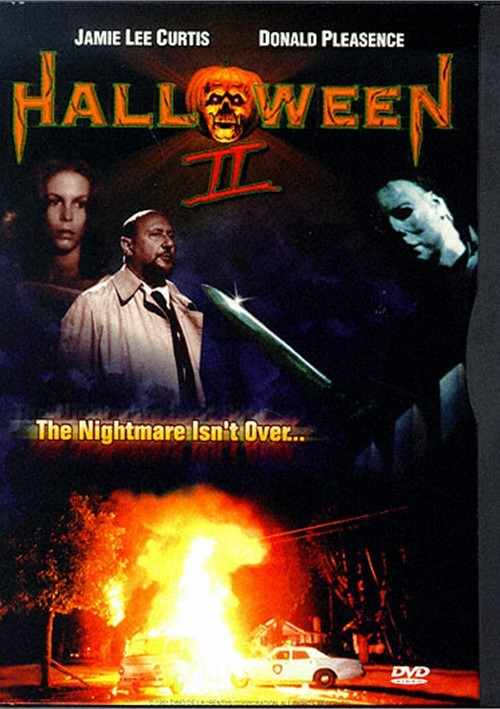 The Nightmare Isn't Over

Presented in its original Widescreen format to preserve all the terror, director Rick Rosenthal's sequel picks up right where the original left off, reuniting Curtis, Pleasance, and writer-producer Carpenter. Find out what happened next on "the night he came home," as Michael pursues Laurie Strode into a new bloodbath at the hospital, while Dr. Loomis frantically tries to understand - and destroy - him.