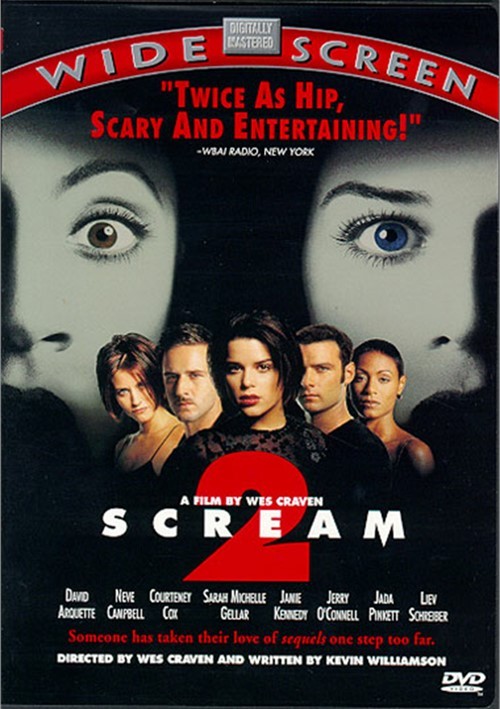 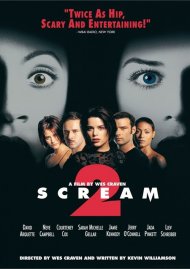 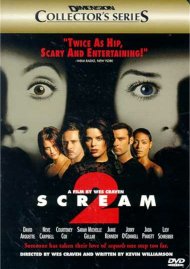 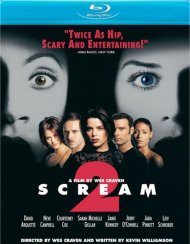 Someone has taken their love of sequals one step too far.

Here's the incredible follow-up to the smash hit phenomenon "Scream!" Away at college, Sidney Prescott (Neve Campbell) thought she'd finally put the shocking murders that shattered her life behind her...until a copycat killer begins acting out a real-life sequel! Now, as history eerily repeats itself, ambitious reporter Gale Weathers (Courtney Cox), deputy Dewey (David Arquette) and other Scream survivors find themselves trapped in a terrifyingly clever plotline where no one is safe - or beyond suspicion!