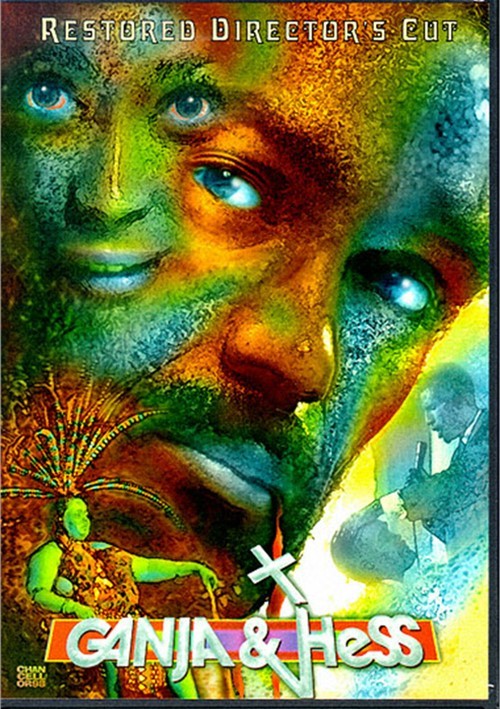 Ganja & Hess has been hailed as one of the great artistic achievements of modern American cinema. It was the only American film screened during Critics' Week of the 1973 Cannes Film Festival, where it earned a standing ovation.

Yet this landmark motion picture has rarely been screened in its original form. Kelly-Jordan Ent., the company that produced it, was disappointed that writer-director Bill Gunn had not delivered a more conventional "blaxploitation" genre film. They pulled the picture out of distribution after only a week and hacked it down from 110 min. to 78 in a desperate and foolish bid to f-rce it into a drive-in format. Bill Gunn and his fellow filmmakers removed their names from this bastardized version, which has appeared on video under six different titles.

For years it was believed that Gunn's original cut was all but lost forever. This exclusive DVD release has been painstakingly reassembled from recently discovered 35mm elements, and marks the first time this important work ahs been made available as its makers intended.