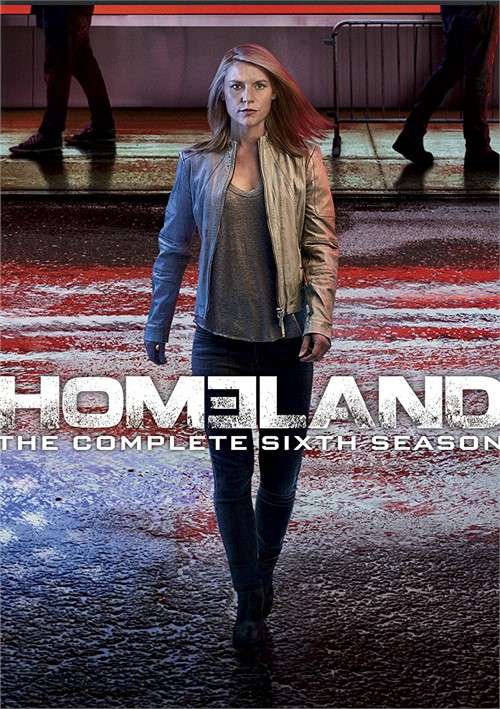 Carrie Mathison, a CIA operations officer, is on probation after carrying out an unauthorized operation in Iraq. As a result, she has been reassigned to the Counter terrorism center. Whilst in Iraq, she was warned that an American prisoner had been turned by Al-Qaeda. When Nicholas Brody, a U.S. Marine Sergeant, is rescued after being held hostage since 2003, she suspects that he is the one. While Brody is received home as a war hero, Carrie goes to any lengths necessary to catch him out.