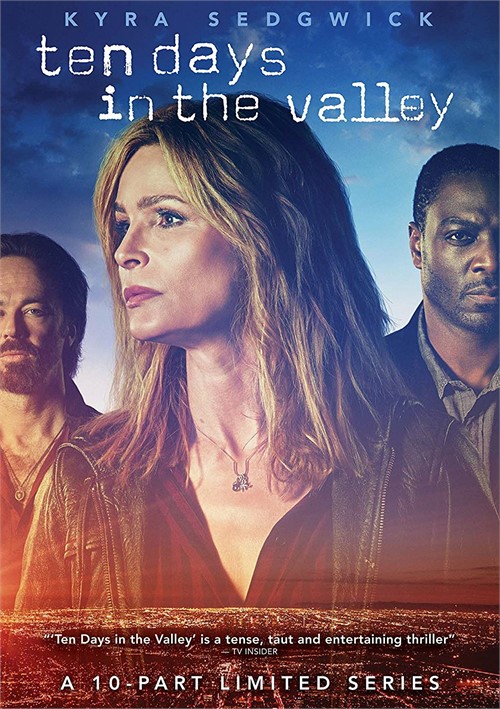 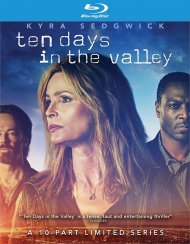 Truth is just another story.

After her award-winning documentary brings down the San Diego Police Department, television producer Jane Sadler turns her storytelling talents to fiction and launches a new television cop drama. But the pressures of balancing her demanding career, dealing with a messy divorce, and being a devoted single mother start to take their toll. When her daughter goes missing and the LAPD starts to investigate, Janes world quickly begins to implode. Just like her controversial police TV show, everything is a mystery, everyone has a secret, and no one can be trusted.

Review "Ten Days in the Valley"

Reviews for "Ten Days in the Valley"