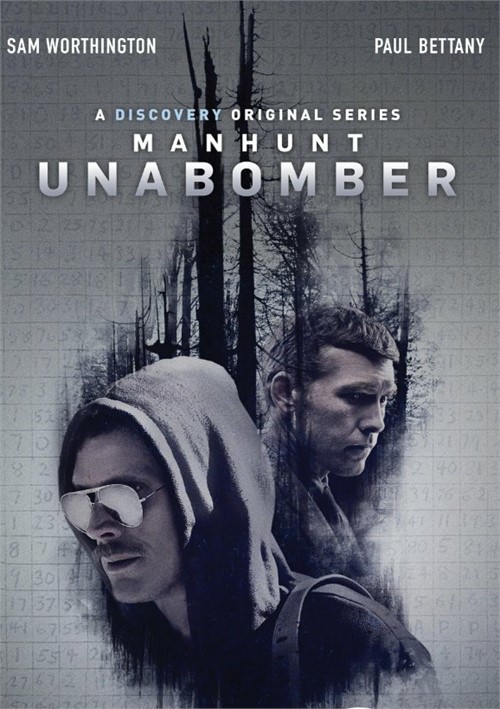 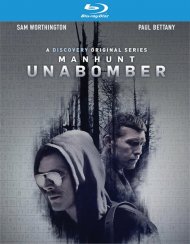 MANHUNT: UNABOMBER tells the story of the hunt for the deadliest serial bomber in history. FBI Agent Jim Fitzgerald (Sam Worthington) who pioneered the use of forensic linguistics to identify and capture Ted Kaczynski (Paul Bettany), the man who came to be known as the "Unabomber" faced an uphill battle against both Kaczynski and the bureaucracy of the UNABOM task f-rce.