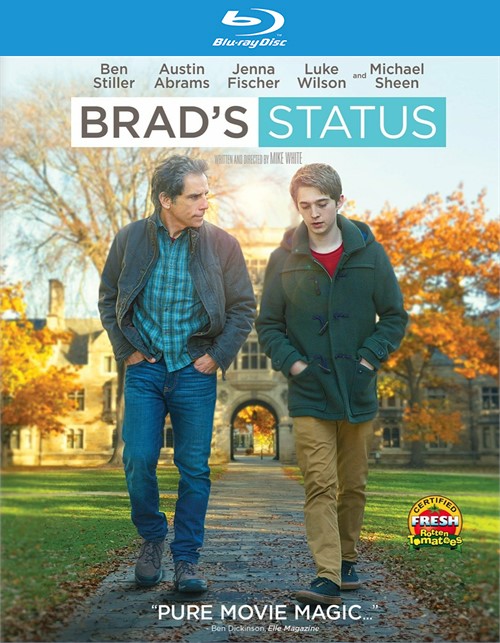 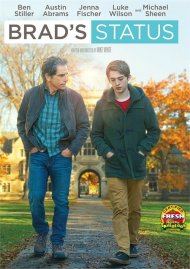 The success you've been searching for may be right next to you.

Ben Stiller stars as Brad, whose satisfying career, sweet wide and comfortable life in suburban Sacramento aren't quite what he imagines during his college glory days. When he accompanies his musical prodigy son on a university tour, he can't help comparing his life with those of his four best college friends who seemingly have more wealthy and glamorous lives. But when circumstances f-rce him to reconnect with his former friends, Brad begins to question whether he has really failed or if their lives are actually more flawed than they appear. Also stars Jenna Fischer (The Office), Luke Wilson (Old School) and Michael Sheen (Masters of Sex)