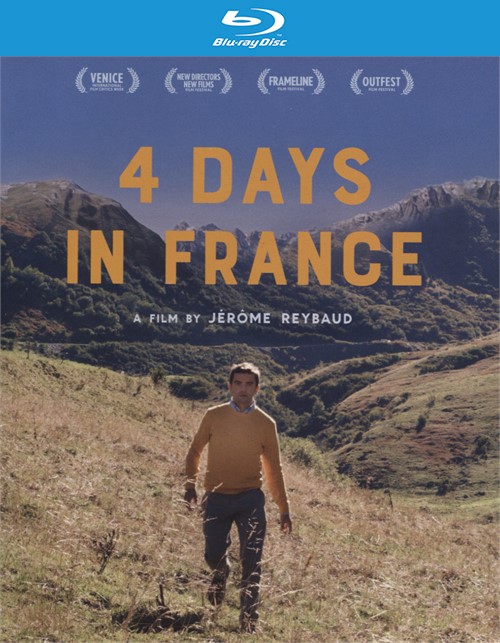 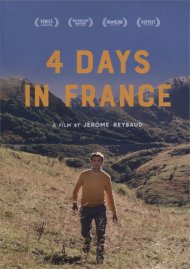 Jerome Reybaud's remarkably accomplished feature debut is a sly and sophisticated take on gay romance in the 21st century. On a seemingly ordinary night in Paris, Pierre takes one last look his lover Paul's sl--ping body, then steals away into the early morning light. Where he's headed, neither of them know. Pierre's only guide is his Grindr app, which leads him on a series of encounters with an indelible cast of characters across the French countryside. Paul sets out after him, using his own phone to track Pierre's movements in a strange and wonderful game of Grindr cat-and-mouse.

Reviews for "4 Days in France "