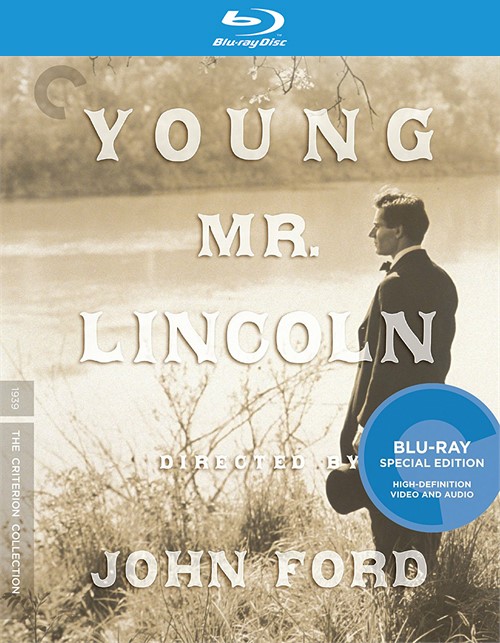 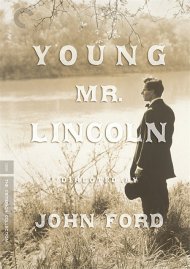 The story of Abraham Lincoln that has NEVER been told!

Few American historical figures are as revered as Abraham Lincoln, and few director-star collaborations embody classic Hollywood cinema as beautifully as the one between John Ford and Henry Fonda. This film, their first together, was Ford s equally poetic and significant follow-up to the groundbreaking western Stagecoach, and in it, Fonda gives one of the finest performances of his career, as the young president-to-be as a novice lawyer, struggling with an incendiary murder case. Photographed in gorgeous black and white by Ford's frequent collaborator Bert Glennon, Young Mr. Lincoln is a compassionate and assured work and an indelible piece of Americana.