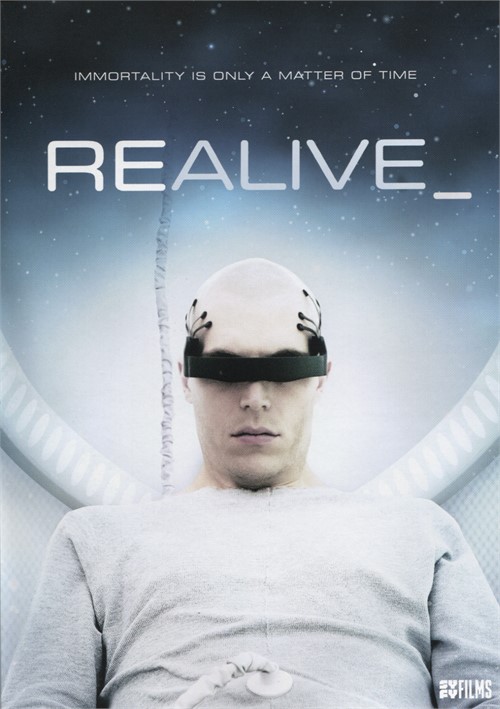 Immotality is only a matter of time.

Marc experiences a terrible shock when, at just 32, he is diagnosed with a disease and is given one year to live, at best. Unable to accept his death, he decides to freeze his body before the disease can impair it. His great love, Naomi, will accompany him in the process, although shed rather care for him until his natural end. Sixty years later, an institution called Prodigy Health Corporation manages to revive him. Although his return to life comes with many medical complications, his body clings to life. Its the soul that is harder to heal, especially when your only family in this new era is embodied by a medical team, and your past refuses to leave your mind even though it is all hazy. After having faced death itself, Marcs second chance doesnt come as idyllically as hed imagined.