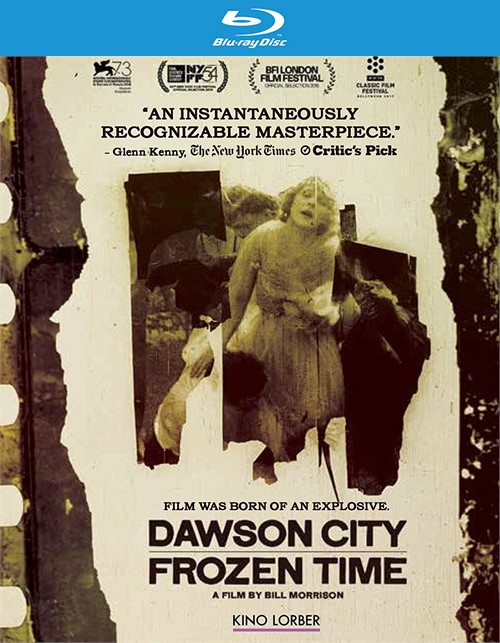 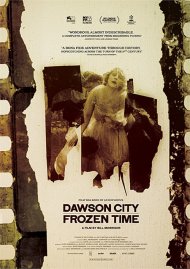 Film Was Born of an Explosive

A thrilling adventure through American history, Dawson City: Frozen Time pieces together the bizarre true story of a collection of some 500 silent films. Dating from the 1910s and 20s, they were lost for over 50 years until being discovered buried in a subarctic swimming pool deep in the Yukon Territory in 1978.

Director Bill Morrison (Decasia) uses this extraordinary footage as a conduit to explore the complicated past of Dawson City, a Canadian gold rush town and First Nation hunting camp that was transformed and displaced. Dawson City: Frozen Time is a triumphant work of art that chronicles the life cycle of a singular film collection through its exile, burial, rediscovery, and salvation, discovering another world in the process.