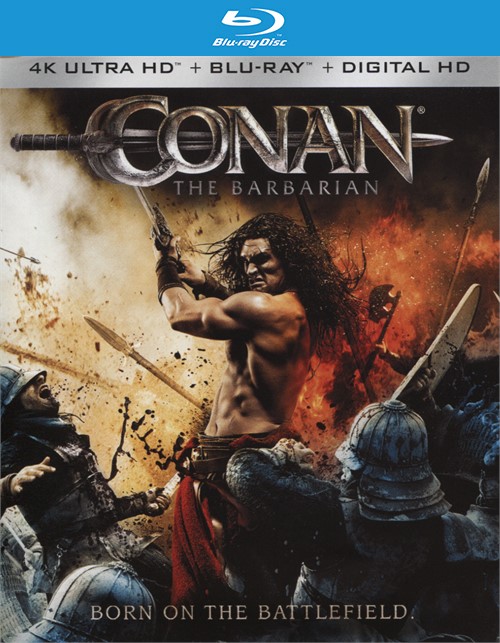 Born on the Battlefield

The most legendary Barbarian of all time is back. Having thrived and evolved for eight consecutive decades in the public imagination -- in prose and graphics, on the big screen and small, in games and properties of all kinds -- Conans exploits in the Hyborian Age now come alive like never before in a colossal action-adventure film.