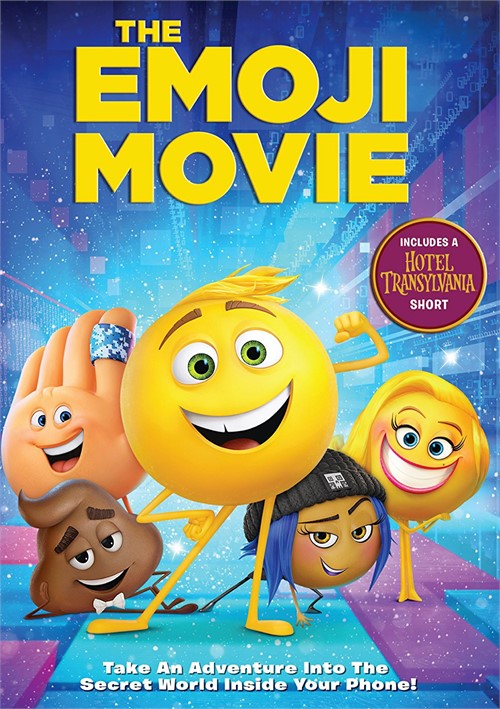 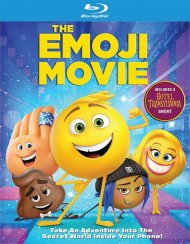 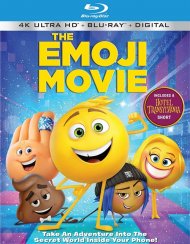 Reviews for "Emoji Movie, The"