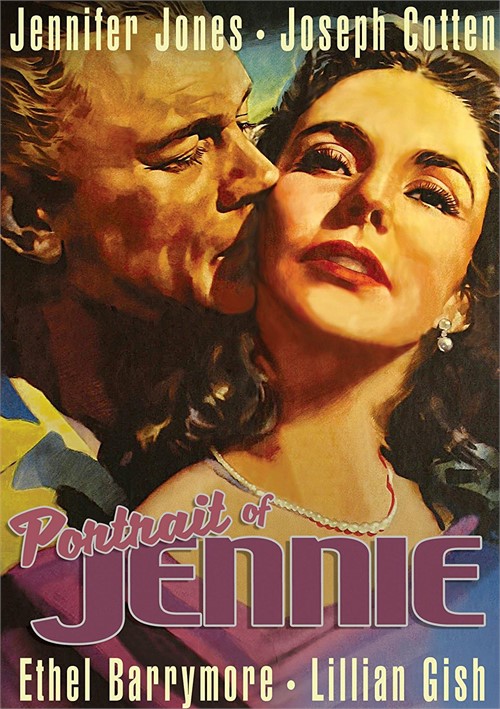 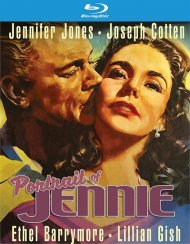 One of the most unusual romances ever filmed, Portrait of Jennie is a picture of sumptuous perfection. Jennifer Jones (Duel in the Sun) and Joseph Cotten (Since You Went Away) star in this tender and poetic tale that is enthralling from its touching beginning to its haunting conclusion. When struggling artist Eben Adams (Cotten) meets the beautiful and mysterious Jennie Appleton (Jones), he is instantly captivated. Before long, Jennie has become his great muse and he is enjoying success and bliss beyond his dreams. But there is a price to pay for such elation, and soon Eben must face the truth about who Jennie really is. Based on an outstanding novel by Robert Nathan (The Bishop s Wife) with a first-class production supervised by David O. Selznick (I ll Be Seeing You), this most unforgettable love story was directed by Hollywood veteran William Dieterle (The Devil and Daniel Webster) and features a stellar supporting cast which includes acting royalties Ethel Barrymore (The Spiral Staircase) and Lillian Gish (The Whales of August).

Reviews for "Portrait of Jennie"